from Bodega Rock by Homeboy Steve 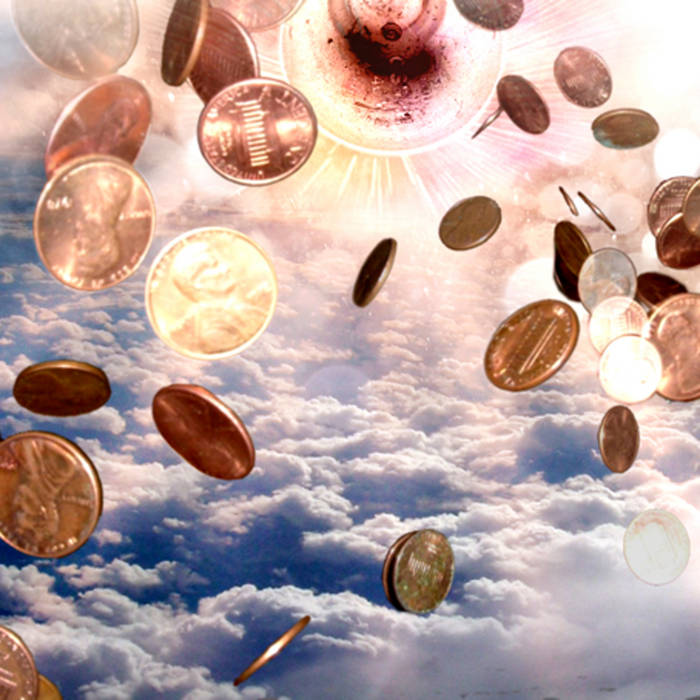 A cold day in hell below
It’s a half baked notion but hey, you never know
I don’t see how a pig could fly
Then again I've never seen him them try
A hail mary pass might never score
Or it might be the miracle you’ve been praying for

the improbability of love…

Homeboy Steve, nee Stephen B Antonakos, has played with a succession of American roots bands spanning the last thirty years.
His most recent release is "Bodega Rock". He thinks that there's one or two good songs left that haven't already been written and he presents his attempts to write and perform them accompanied by his guitar and other friends. ... more

Bandcamp Daily  your guide to the world of Bandcamp